Tennis stars are furious with the French Open’s sudden postponement due to the lack of communication as some found out via Twitter. The Roland Garros tournament was scheduled to take place from May 24 to June 7 but the ongoing coronavirus pandemic led to a sudden change of plan.

It was later announced that the competition will be played between September 20 and October 4, which means it would start just one week after the US Open, provided that it doesn’t get cancelled either.

Tennis stars understand the decision makes sense considering the global spread of COVID-19 but expressed their displeasure about the fact that they were not informed about it.

Jamie Murray tweeted: “Strong Move by French Open/FFT to move to end of Sept. I thought the powers that be in tennis were supposed to be all about working together these days?”

Jonny O’Mara posted: “French Open moving to September! 1 weeks after Us Open… Will have to be ready to adjust surface quickSmiling face with open mouth and cold sweat Glad I’m on twitter to see tournament schedules and updates. Been searching my junk mail for days.”

JUST IN: French Open postponed until September due to coronavirus chaos 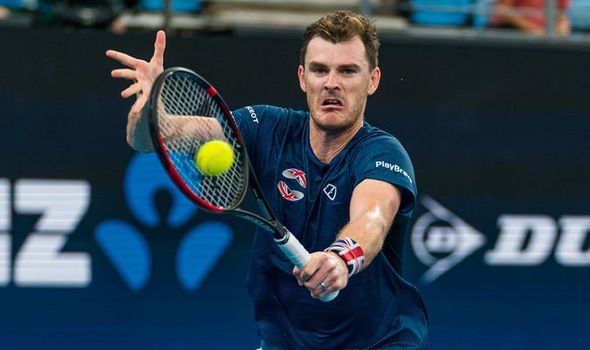 Sorana Cirstea claims this is not the first time she finds out from Twitter: “What???Again finding out through twitter…” 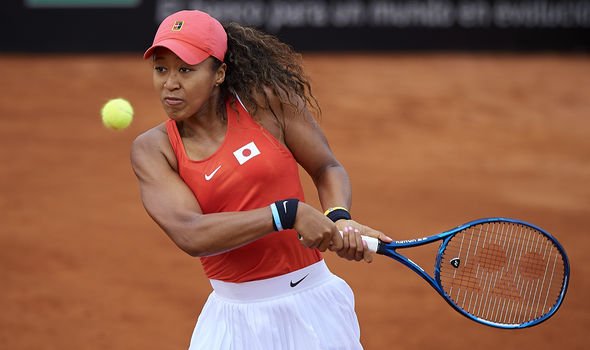 Diego Schwartzman seconded that statement: “Once again … we found out on Twitter.”

And Stan Wawrinka was not happy with the way the whole issue was dealt with: “Find me 1 player who knew that decision.”

French Open officials are standing firm by the their decision as it is a serious matter of health and safety.

Questions, though, are being raised about the way the situation was handled as the announcement has sent shock waves around the sport.

A statement by tournament officials read: “The current confinement measures have made it impossible for us to continue with the dates as originally planned.”

Bernard Giudicelli, the president of the French Tennis Federation, insists the decision was taken to protect players, fans and staff amid the ongoing coronavirus crisis.

Giudicelli stated: “We are acting responsibly and must work together in the fight to ensure everybody’s health and safety.”

This comes after the Premier League, La Liga, Serie A, NHL, MLS, NBA and UEFA decided to put their season on hold due to the growing number of coronavirus cases in sports.