Andy Murray returns to Centre Court on day three at Wimbledon after overcoming a third-set crisis against Nikoloz Basilashvili.

The 34-year-old had edged the first two sets before surging into a 5-0 lead in the third as the finish line moved came into view. However, in an instant, the two-time former champion’s confidence seemed to desert him and he lost the next seven games in succession. Eventually, though, he was able to close out his first victory at Wimbledon since 2017 after another titanic back-and-forth battle in the fourth set. He will now face Oscar Otte, who won a dramatic match of his own, defeating qualifier Arthur Rinderknech 13-12 in the fifth and final set.

Britain’s Katie Boulter, who defeated Danielle Lao in her first-round match, will face highly touted contender Aryna Sabalenka on Centre Court while Novak Djokovic is also in action after what turned out to be a comfortable victory against 19-year-old Jack Draper, despite losing the first set against the young Briton.

Elsewhere, Daniel Evans is back in action after an impressive win against Feliciano Lopez while Venus Williams, Bianca Andreescu and Elina Svitolina all continue their campaigns.

Here is everything you need to know: 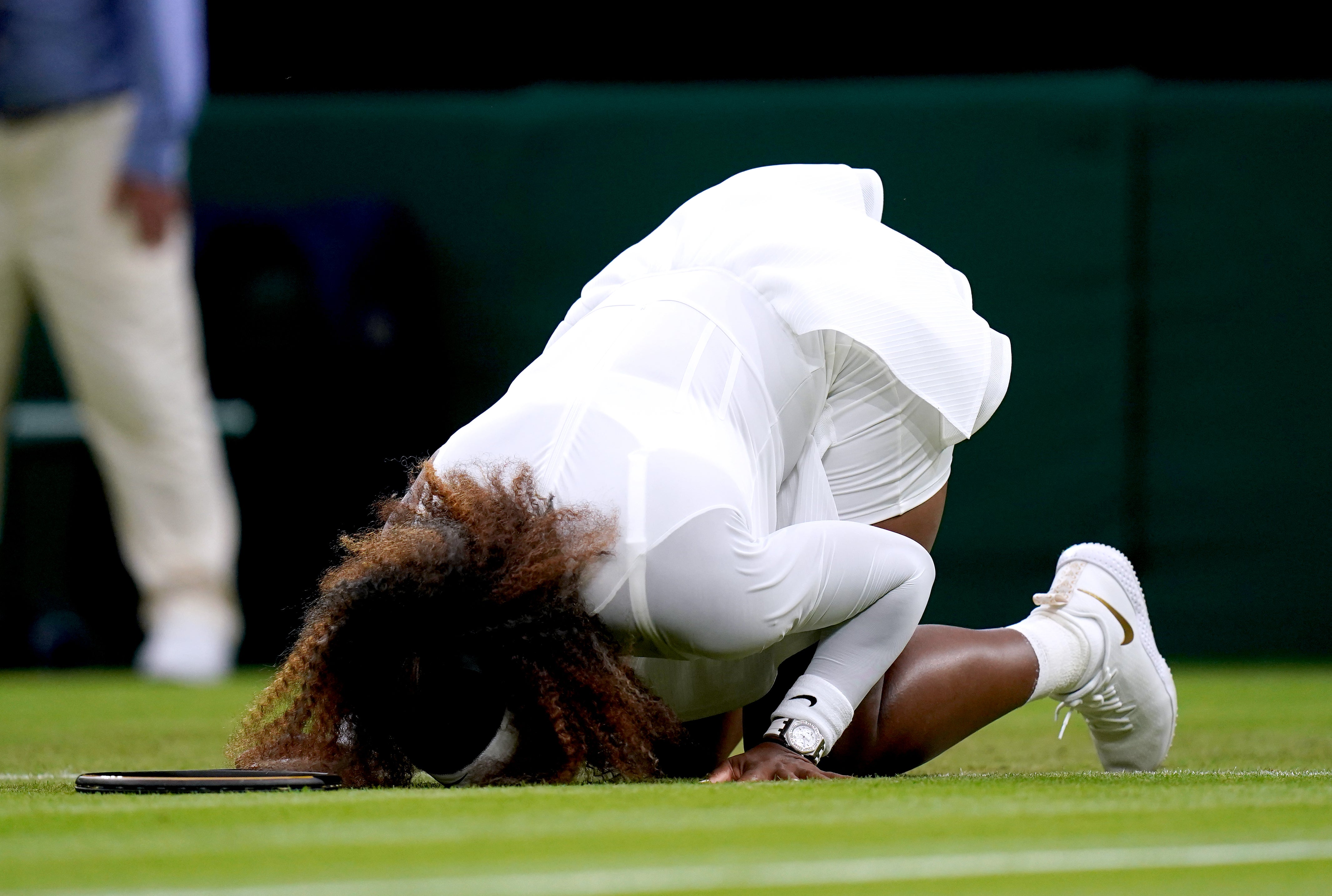 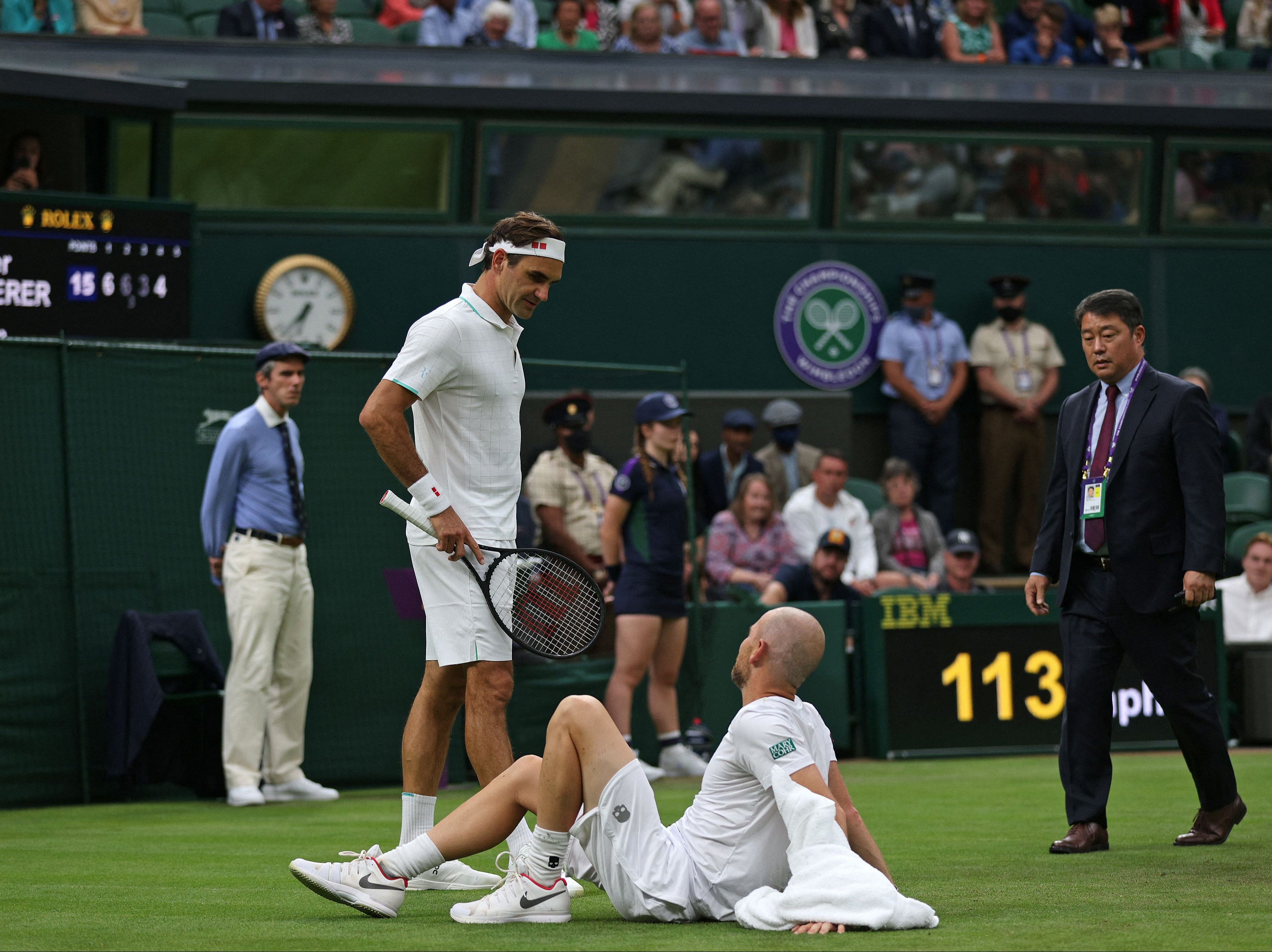 Wimbledon gets underway on Monday 28 June and will conclude with the men’s final on Sunday 11 July.

How can I watch it online and on TV?

The Championships will be broadcast live on BBC One and BBC Two with access to all 18 courts available via the red button. Online viewers can watch the action on the BBC iPlayer.

BBC Two will also broadcast Today at Wimbledon at 8pm every evening to recap the day’s play.

Order of play for day three